When you’re looking for mobile phones in South Africa, you can both support local business and get an amazing smartphone. As you can see from the selection on our website, we sell Mara cellphones, made by a Rwandan-based company that also has assembly factories in South Africa.

In case you want to buy affordable phones in South Africa, you should take a look at the Mara S. This is the most affordable model released by the Mara Group, with the price set at R899. Some of the notable features of the Mara S include a 4.95” display, 5MP rear camera with dual flash, 1 GB RAM with 8GB ROM expandable to 128GB memory.

All of these South African cellphones run on Android. While the Mara S is the most affordable model released by this company, there are also more powerful smartphones to choose from. For instance, the recently released Mara X often gets compared to the Samsung Galaxy A10 and the Huawei Y6 2019.

Cost-effective cell phones in South Africa are available even if you decide to get the most powerful smartphone released by Mara to date. Both the Mara Z and the Mara Z1 are smartphones with impressive features like a 13 MP front camera and a 16MP+8MP+2MP triple rear camera, as well as a powerful octa-core processor.

No products were found matching your selection. 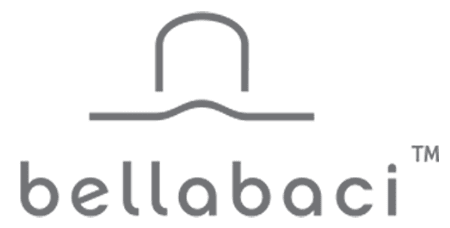 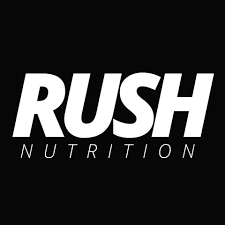 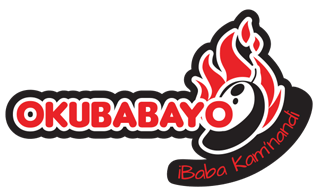 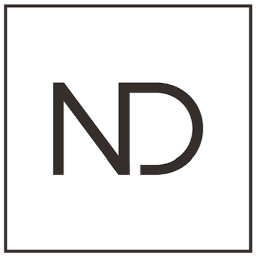 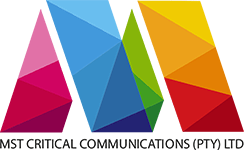 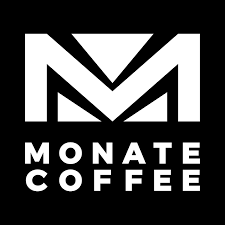 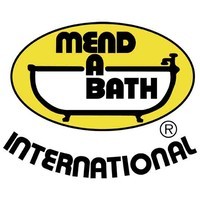 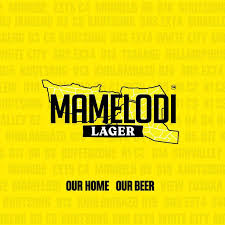 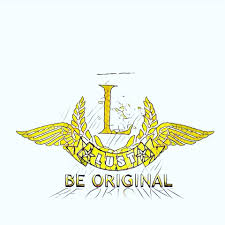 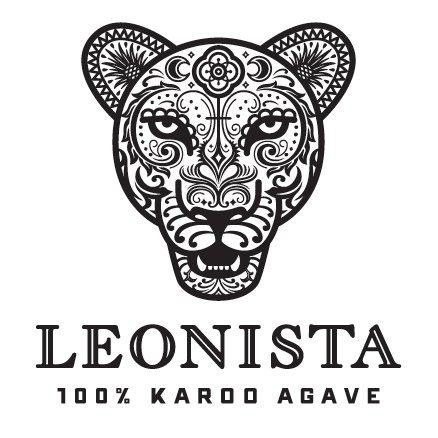 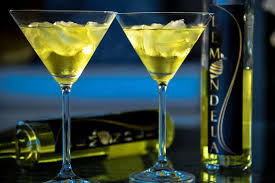 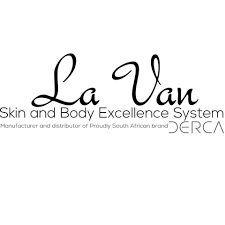 2020 RSA Made. eCommerce Design and Development by Ruby Digital.

We are the official South African online store with products that are strictly made in South Africa.